1. Long-Term observations on the XYZ part

I found a small crack in the XYZ gantry today. This is the second time that I´ve seen this. I milled some aluminum as you may know and I had a mild crash when setting up the endstops but I thought I was fast enough switching it off before it took damage. I printed some parts in the meantime and re tightened the XYZ assembly. 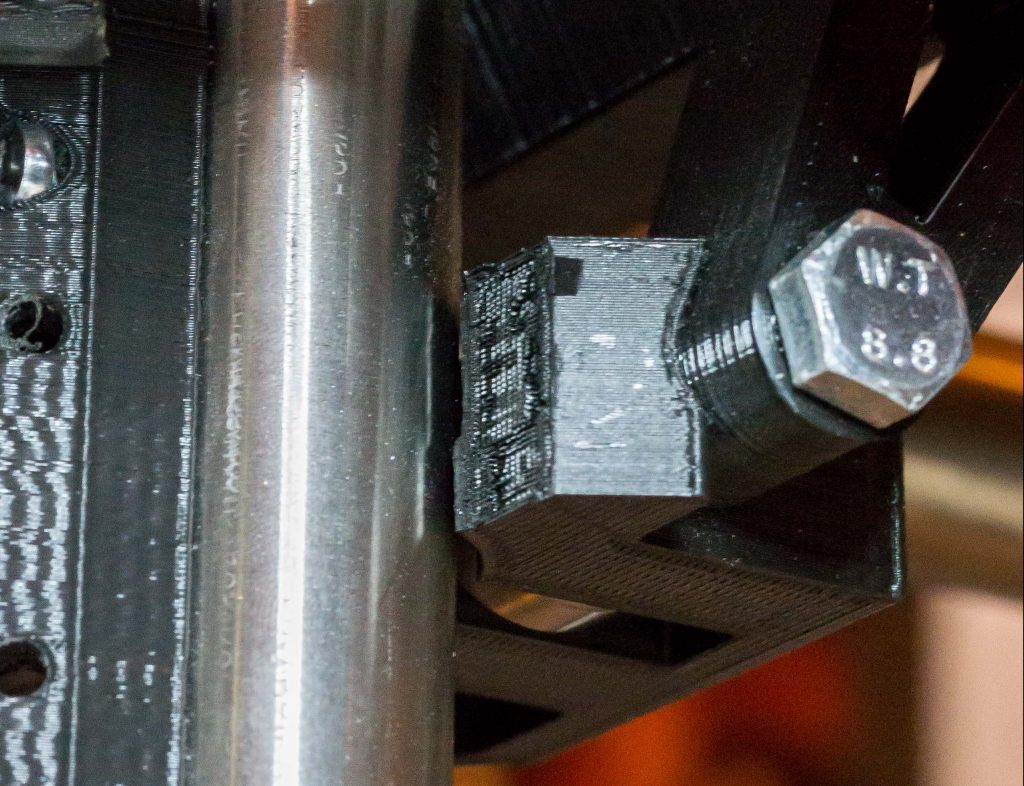 This is obviously a weak spot in the construction, at least if you over tighten the gantry. This is hard to measure as it will break sometime after tightening even without use. It was printed with the suggested high infill and outer wall settings but with a line infill instead of grid. That also could have influenced the partstrength. 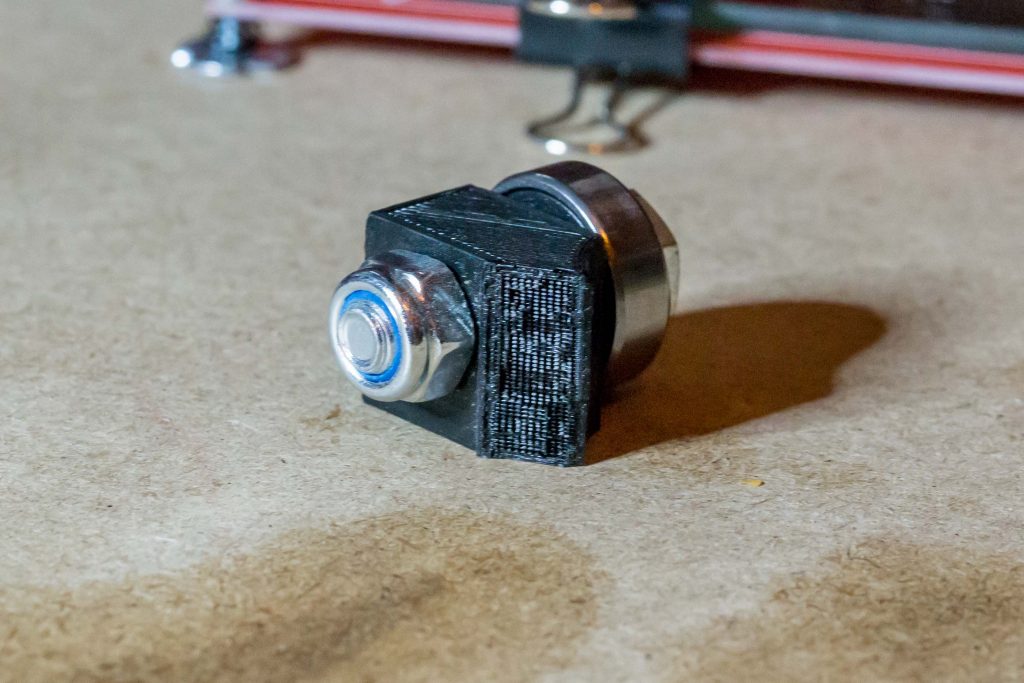 The first time it happened on the upper XYZ part. I printed the replacement part out of PETG. It seems much stronger and surprisingly it is not bending the tiniest amount. I expected PETG to be tougher but more flexible but in direct comparison with the PLA part underneath in a tightened state on the machine this is way stiffer. (grey) 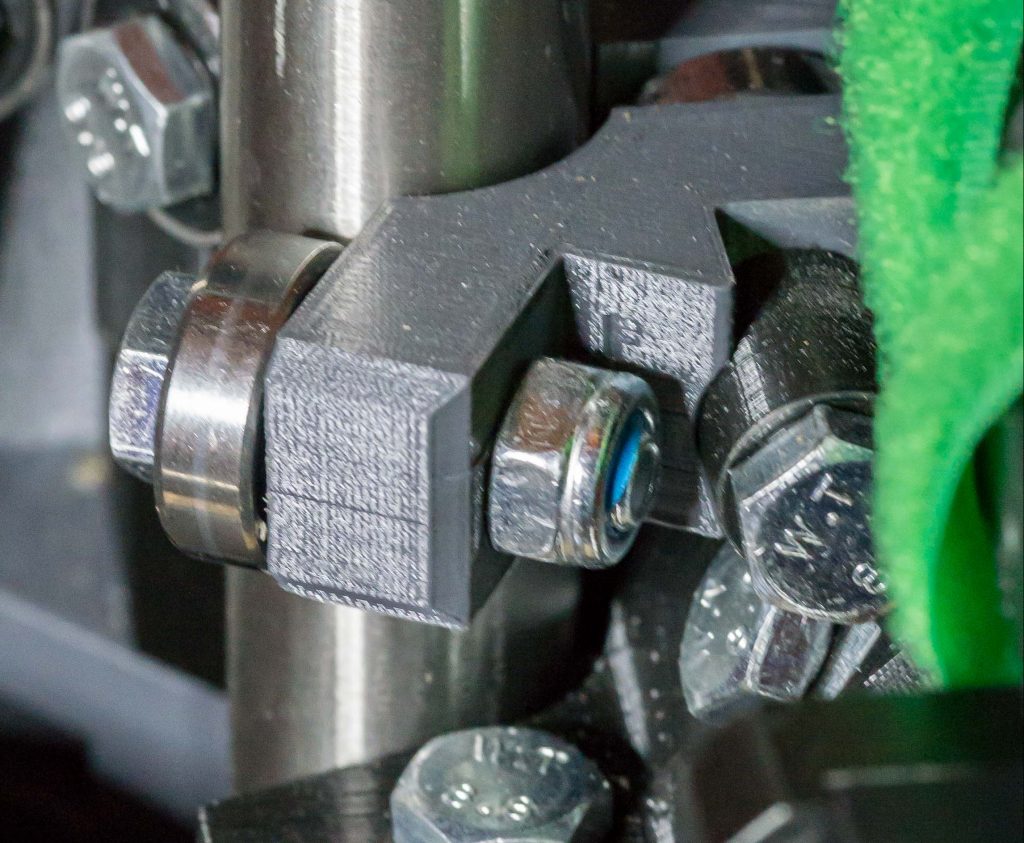 I´m reprinting the bottom XYZ part with PETG.
Thomas Sanladerer tested the same PETG in his filaween series and he confirmed the toughness of the material. The flexibility of PETG can be neglected in my opinion.