Some time ago I discovered „The Mitt“ by Ivan Franko. I liked the idea of a flexible software synthesizer combined with a precise hardware controlled parameter modulation.

The idea is to create different concepts of modulation or forms of synthesis in general. The prynth framework itself is based on the legendary „supercollider“ and is served via a webapp running on a rapsberry pi. That way it is very easy to modify with a few clicks. 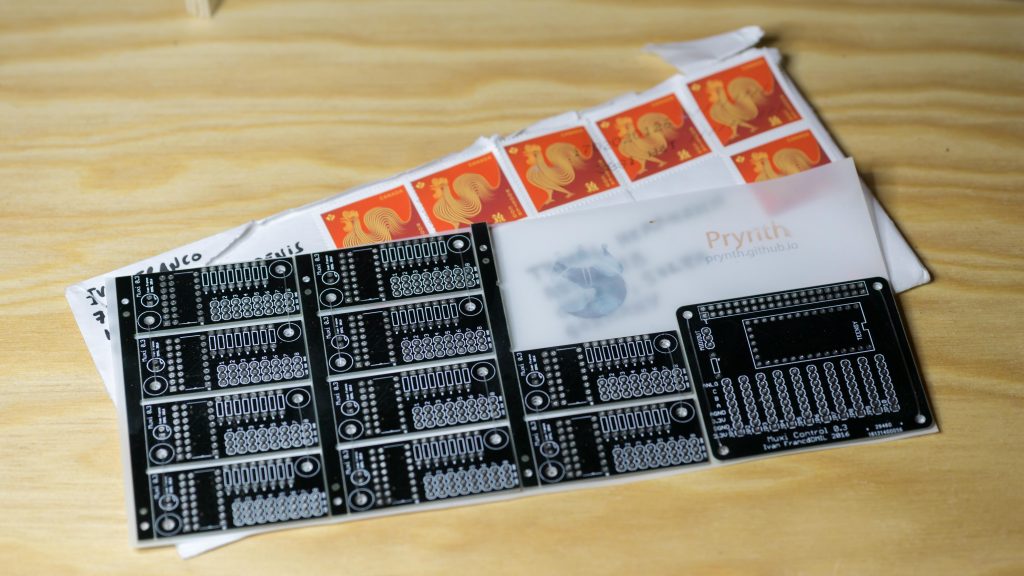 Currently the „hack and make Jena“ group is working on creating a mostly practical synth with some additional features to modulate it fluent and intuitive.